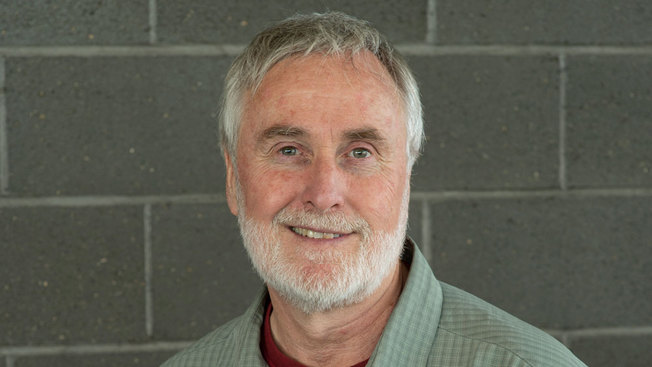 “We’re thrilled to officially introduce Keith Armstrong as Great Western’s new Brewmaster,” said Mike Brennan, President & CEO of Great Western Brewing Company. “His lifetime of brewing skills and industry experience made Keith the right choice to not only continue to craft our established line of beers but also to introduce the new beers and beverages sought after by new generations of consumers.”

The first of those contemporary new beverages – Original 16 Hard Seltzer - hit the shelves in liquor stores this week. 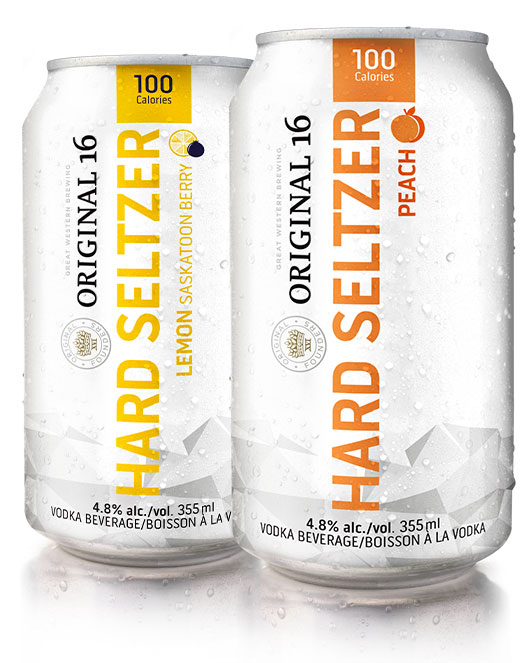 “There has been tremendous market growth in this category and we think Millennials and early Gen Z consumers will just love them,” commented Brennan. “And these two hard seltzers are just the first of several new releases that Keith will help us craft.”

Armstrong obtained degrees in Biology and Commerce from the University of Alberta before earning his Brewing Degree from Chicago’s Siebel Institute. Following his lifetime passion, Keith has brewed beer commercially, in breweries large and small, from the North Atlantic to the South Pacific. Along the way, he developed some of the earliest craft brews in both Canada and New Zealand. He has also served as the President of the Master Brewers Association of Canada.

“Behind every successful brewery is a unique, compelling story, a good team of highly motivated people and a passion to craft great beer. Great West has all three,” said Armstrong. “I’m excited for the opportunities that lie ahead.”

Keith and his wife, Karen, recently re-located to Saskatoon from Toronto and are already enjoying their weekends hiking and camping in Saskatchewan.

In 2020, Great Western Brewery is celebrating its 30th Anniversary of operation and today has grown into one of Canada’s premier regional breweries.

Be the first to know about promotions, seasonal products and news from the brewery.