An impending closure spelled the end of an era and the loss of jobs for around 40 employees. That is, until a group of determined and dedicated workers stepped up to the challenge and fought for Saskatchewan’s brewery. 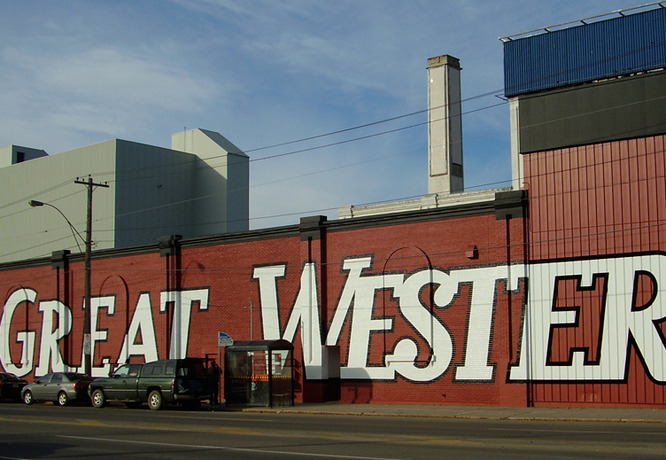 The brewery was built in Saskatoon, Saskatchewan, Canada in 1927, operating as the Hub City Brewing Company. The plant became the Western Canada Brewing Company in 1930 and then Drewry’s Limited in 1932.

In 1956, the Brewery was acquired and operated as O’Keefe Brewing until 1989 when an amalgamation between Carling O’Keefe and Molson Brewing Company spelled the end of the brewery. 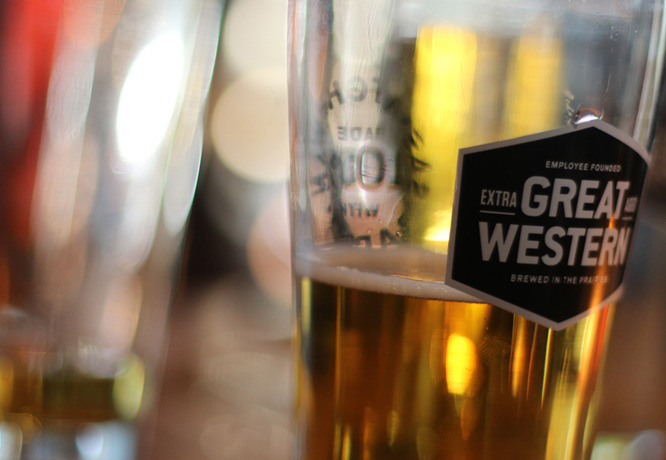 Since 1990 we have been dedicated to a proud, truly Saskatchewan brewing tradition. Local is in everything we do—from the barley up.

Saskatchewan barley makes the best beer. We know this, and we also don’t mess around when it comes to beer. To bring you the best in flavour, we single source our barley from ten Saskatchewan communities.

We pay a premium to make sure that Saskatchewan’s beer truly is 100% locally brewed, owned and grown. We work directly with the farmers who grow the barley to make your beer, so we know exactly what’s going in to every batch we make.

So next time you’re in Balgonie, Herschel, Kinley, Biggar, Cando, Hanley, Luseland, Englefeld, Holdfast, or Dinsmore, give a wave as a salute to Saskatchewan beer that’s 100% local. 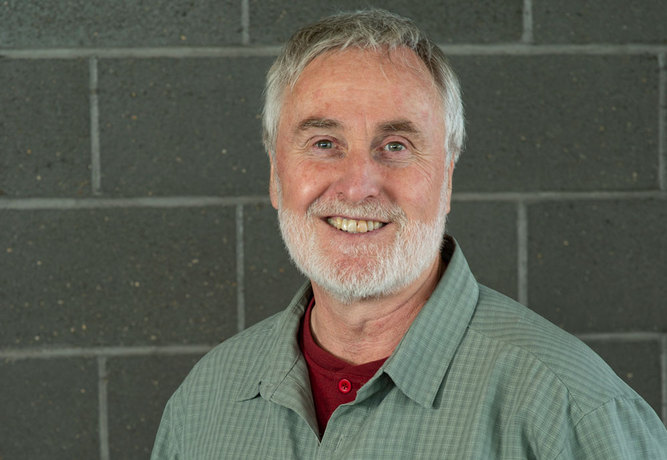 When we say 'well-rounded' you might think we're talking about our latest brew. But, it takes a well-rounded, beer-loving master to make the best beer in Canada.

What started as hobby and an interest has grown into a lifetime of dedication to education, experience, creativity and craftsmanship.

Keith obtained degrees in Biology and Commerce from the University of Alberta. From there he earned his Brewing degree from Siebel's Institute, participating with brewers from more than 30 countries, including former Great Western Brewmaster, Gib Henderson from Saskatoon.

Keith has brewed commercially working with brewing equipment from 40 hL. to 1,000 hL. brew scales, and breweries and global beer brands from the North Atlantic to the South Pacific, and developing some of the earliest craft brews in Canada and in New Zealand.

He has made incredible contributions to the industry serving in many roles and acting as President of the Master Brewers Association of Canada. As a presenter at Master Brewers Association conferences and Institute of Brewing and Distilling conventions, and publications in the Technical Quarterly for the MBAA. It is clear, Keith knows what it takes to make great beer.

A dual-citizen of Canada and New Zealand, Keith has travelled the world seeking out and perfecting the transformative process of heat, mash, wort, boiling and fermentation. His family, a close-knit group of scientists, engineers and explorers, even love to visit volcanoes.

Keith loves to challenge people to know better, and to respect more. To him, these critical components are the foundations of our trade. He has a curiosity and respect for barley and yeast. As a Brewmaster he invites consumers into a greater appreciation and enjoyment of beers through methodical formulation and an unmatched palate. Keith loves almost all beers styles. He thoroughly enjoys clean beers that show the brewers have handled the malts well, and fully respected their yeast.

Love our beer?
Get our gear

Be the first to know about promotions, seasonal products and news from the brewery.